Some Advice for British Airways Management 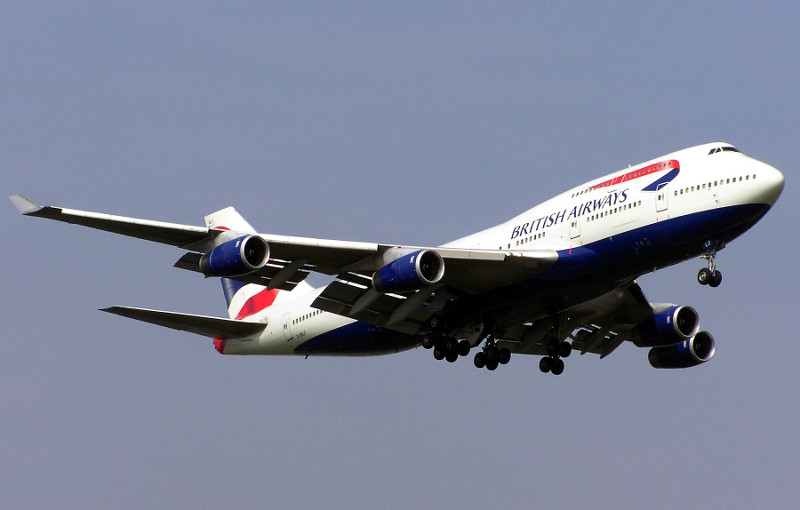 Rowan Jackson has some great advice for British Airways which he shared recently on Linked In.

The article has struck a chord with the travelling public and has been liked over 12,000 times as at the end of July.

Obviously, change is needed and as Rowan says, it might not be too late to save the Airline from disaster assuming someone is still left to listen to the advice.

Took BA16 from Singapore to London Healthrow, I have this habit of thanking the crew if they were not busy and standing along the aisle.Said thank you and good bye to 2 crew on the way out but at the door, i noticed two white stewards who were ...
Asian Passenger
Read more
Add new
This past summer I booked two adults and one child to go from Heathrow to Washington DC. The olympics were being held at that time, but they emailed me an ad that said that there was an olympic special going on. So I went and made our reservations. ...
Marie
Read more
Add new
Bought an expensive business class ticket from LON to San Diego. Picked window seat 3 months in advance. Day of check-in, one day before departure and they stuck me in a middle aisle seat (apparently decided to give my seat to someone else). There ...
Larry Vernec
Read more
Add new
I was downgraded from category C to category W in my fight from London to Calgary. My complete fight was from Madrid to Calgary and I was not informed of anything until the fight was about to take off. The manager of this fight threatened to me ...
Susana
Read more
Add new
ATL to DUR & back (11/2019 - 12/2019) Annoyingly LONG safety 'comedy' video. Was barely tolerable the first viewing, 3 more along the line became extremely tedious. Breakfasts are basically a tin full of garbage. They dicked around at LHR for ...
srohrer
Read more
Add new
I would like to share an interesting experience. On Feb 1, 2014 we have booked our flight to Miami.   On Feb 16th, 2014 we have paid to select seats on the plane London-Miami-London. We had the pre-selected seats on the way to Miami but BA failed ...
Eric Hubert
Read more
Add new
Flew United Airlines from San Francisco to Washington Dulles and connected to British Airways to fly Dulles to London Heathrow. This will be the last time I do that.  Upon arrival to Heathrow, I noticed that my luggage did not make the trip with ...
Anthony
Read more
Add new
I booked Business seats for my wife and me on British Airways via the Destinia travel agent from Cairo to London Heathrow and return from London to Cairo (BA154 & BA155). I booked the flights online two months before the traveling date. I have ...
EMAD AWAD
Read more
Add new
Flew BA to Pheonix return exec class, the staff and plane were as bad as each other, dirty, audio visual not working and totally useless and unhelpful cabin crew. I will never fly BA again possible the worse customer service and quality of care and ...
Simon Humphrey
Read more
Add new
Regarding a flight from PHL to London, Heathrow. We packed our bags and got to the airport. When we arrived at the gate we realized that the plane was delayed due to what we were told was "wind going against the path of the plane". The plane was ...
Anonymous
Read more
Add new