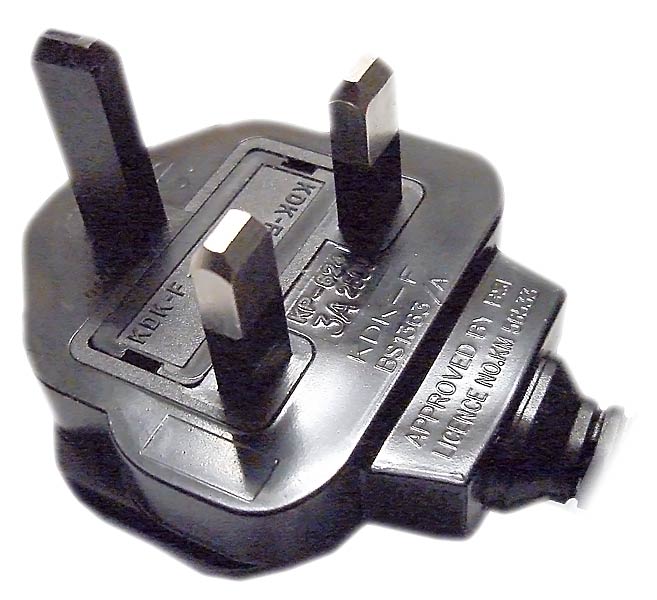 Hot on the heels of an IT disaster in May that cost British Airways around £80 million, planned strike action by BA staff is set to disrupt BA flights yet again during July.

It's not especially clear which flights will be affected or even if passengers will be compensated.

The Independent seems to think industrial action can be classed as an "extraordinary circumstance" by the airline so that they can deny claims while MoneySavingExpert.com reports that the Civil Aviation Authority deems it unlikely that a planned strike by the Airline's own staff could be classed as an "extraordinary circumstance" as the airline should have time to make alternative arrangements for passengers.

Finally, the results of the 2017 World Airline Awards by Skytrax have been announced this week with Qatar Airways in the number one spot and British Airways placed in 40th position (one place ahead of easyJet). British Airways last won the award in 2006.

On 30th June, one day before strike action was set to begin, British Airways finally made an announcement about which flights they expect to be cancelled or delayed.

You can read more on the British Airways website.

I am part of a touring band, last Friday we had a gig in Frankfurt. My bass, as always, goes in the hold, I arrived in Frankfurt, bass didn't show up. Had to use a borrowed instrument that night. Returned to London the next day. They sent my bass to ...
Laurence Cottle
Read more
Add new
I had a semi flexible ticket from london to Brussels. I was sick during the night and assumed that I would be able to use the ticket for another flight (ticket was over £338 - I am a gold member) - how wrong was I! BA treats "no shows" as ...
jutta
Read more
Add new
British Airways and the sarnies saga: http://cyprus-mail.com/2017/03/19/british-airways-sarnies-saga/ Thanks Brian, this is an interesting read on the current status of BA. I had no idea easyJet and Ryanair both now carry more passengers than ...
Brian Lait
Read more
Add new
BA lost my luggage. Found it a few days later after I was constantly on the phone demanding them to call the baggage handling department. Once they had found it, they wouldn't get it on the next available flight. I am still waiting! Customer service ...
Lily
Read more
Add new
Our holiday of a lifetime from Australia to the UK in 2007 was spoiled by abysmal British Airways "customer service". We booked through Qantas and didn't really want to fly BA but they operate a code share service where we flew Qantas to Singapore ...
Neil Robertson
Read more
Add new
I'm in Heathrow Airport. Just arrived from San Francisco, waiting for my connecting flight to Milan, which of course, is late. Just few considerations regarding the 10 hours San Francisco - London flight: 1) Very full, fairly old and slightly dirty ...
Enrico R
Read more
Add new
On my initial departure date, I experienced 2 cancellations including being sent from one airport to another only to find out that the flight was also cancelled. They booked me on another flight the next day and when I called them the next morning ...
Arya
Read more
Add new
"Our non-stop 11 hour flight to London's Heathrow Airport will begin shortly. So please sit back, relax, take advantage of your 29 centimeters of generous legroom and enjoy your flight. And don't think for a moment we have forgotten all that ...
Rich Siegel
Read more
Add new
I booked a flight from Fresno, Ca to Barcelona Spain and All the airlines gave me my seat number BUT British Airways said I had to pay 86 dollars for my wife and I (in 70's) or wait until 24 hours before flight and then they said we may not sit ...
Robert R. Watts
Read more
Add new
I had book tickets for my family and I. 4 tickets for My wife and two kids. flying from NYC to London. a few days before we fly my wife has a medical emergency, so I call BA so I can change her flight. The Rep tells me that it will cost $275 plus a ...
Eamonn Ryan
Read more
Add new